Be the first to review this product
As low as £16.99
Availability: In stock
SKU
Fitness Authority Core Pump Energizer 216g

If you are looking incredible PUMP, FOCUS, ENERGY and improved efficiency in training – this product is for you! It contains only proven and effective active ingredients. Highest quality guaranteed by the manufacturer!

Fitness Authority CORE Pump Energizer contributes to significant improvements in aerobic sports due to the high dose of beta-alanine. It also helps to maximize NO pump while training. The muscle pump effect is triggered by a specially formulated composition of active ingredients which are also precursors of nitric oxide (NO).

Supplement that creates massive muscle pump and increases aerobic capacity, enriched with BCAA.Ik contains advanced matrix of nytric oxide precursors. When we talk about NO boosters, we know that high dosage of the highest quality ingredients means the best results. Your body cannot forever rely on the most popular arginine form: arginine AKG, so we put no less than four different forms of vasodilating arginine – to be sure, that you will feel this product working. But what is this nitric oxide? It’s so called gas hormone, that relaxes cell endothelium, vasodilating blood vessels. Vasodilation means that blood vessel can transport more blood (and of course oxygen and nutrients) into working muscles. Thanks to nitric oxide actions, muscles get more much needed nutrients, and workout byproducts such as lactic acid, are removed faster. This way Pump increases aerobic capacity in endurance sports and improves muscle work during the anaerobic effort, such as resistance workout. When you’re training in the gym, you want to damage as many muscle fibers as humanly possible, so they can be rebuild bigger and stronger. Nytric oxide can help you with that goal! When you take Pump as recommended for strength athletes, you will get more intense muscle pump, because more blood goes through the working muscle increasing the intramuscular pressure during the repetition, which leads to even greater muscle fibers damage, indirectly leading to muscle growth. By adding CarnoSyn®, patented beta-alanine, we ensure that you can work hard at least four times a week. Beta-alanine, as carnosine precursor, deacidify muscles and allow them to stay longer in the submaximal contraction phase. BCAA in Pump are necessary anticatabolic fuel and anabolic state enhancer because of the presence of leucine.

Leucine is the most important amino acids as far as maximum protein synthesis is concerned. Fig. 2 and 3 in the graph show that PeptoPro® is one of the best sources of leucine. Leucine form PeptoPro® is absorbed 3 times more efficiently than leucine that can be found in BCAA supplements, because BCAA supplements usually contain free form of amino acids, while PeptoPro® contains mostly di and tripeptides. Just look at the comparison chart. Di- and tripeptides from PeptoPro® are absorbed 2-3 times faster than free form amino acids or long chains of protein. 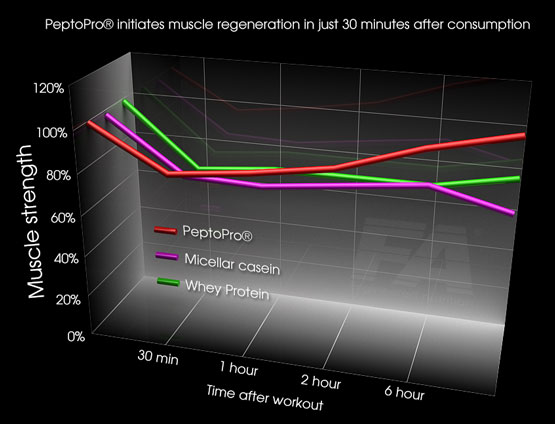 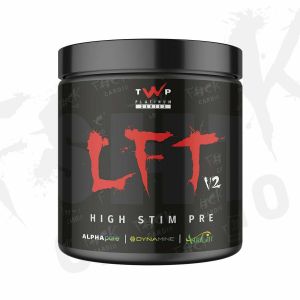 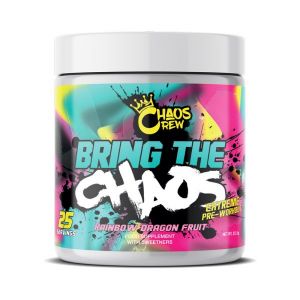 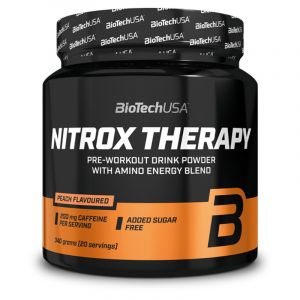